DJI has launched a foldable drone Mavic Mini that is the smallest drone yet and weighs 249 grams. Since it falls in the sub-250 gram category, the DJI Mavic Mini is not only portable but also does not need to be registered. As per India’s drone policy, nano RPAs that weigh less than 250 grams are exempted from registration, NPNT compliance, and import license as well.

Advertising
Users can fly the DJI Mavic Mini up to 50 feet and in enclosed premises in the country without any worrying about registration. It is available for $399 (around Rs 28,300) and starts shipping from November 1, 2019, to those who had pre-ordered the drone.

The DJI Mavic Mini is the fifth drone in the Mavic series of the company and it comes equipped with a 12MP CMOS camera sensor that has an aperture of f/2.9. The sensor has an 83-degree field of view and can capture 4000×3000 pixel resolution images in 4:3 format and 4000×2250 images in 16:9– very much like a normal smartphone with 12MP camera. 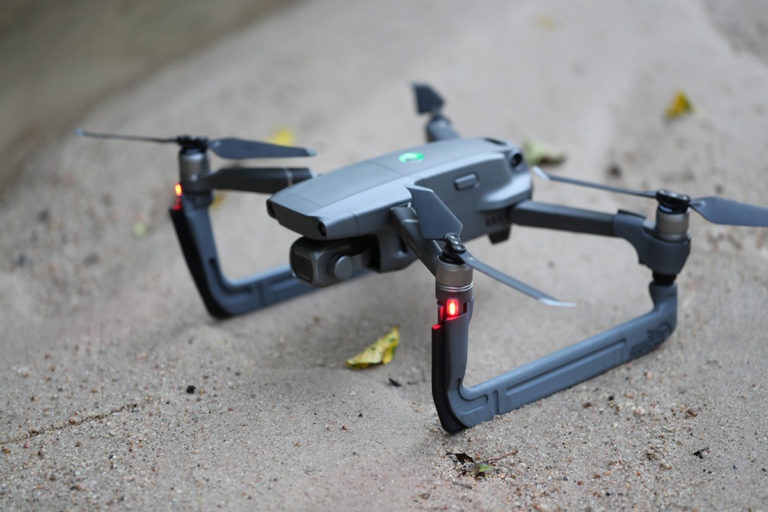 The drone has 3-axis (tilt, roll, pan) stabilisation and 3000 metres of maximum service ceiling above sea level. It has a maximum wind speed resistance of 8 metres per second with a maximum tilt angle of 30 degrees in S-mode and 20 degrees in P- and C-mode. The Mavic Mini operates in a temperature range of zero to 40-degree centigrade and supports both GPS and GLONASS for positioning.