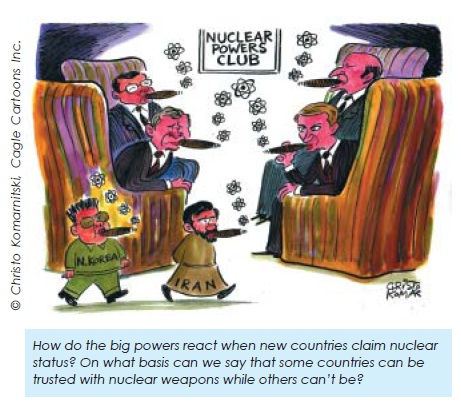 Some new sources of threats have emerged about which the world is concerned to a large extent. These includes terrorism, human rights, global poverty, migration and health epidemics.

1. ‘Security’ is freedom from ‘threats’, security protects core values from threatening by preventing, limiting and ending the war.

4. Non-traditional security focuses on human and global security by covering all of human kinds. Human security in a narrow sense protects individuals from internal violence only whereas broadly it protects from hunger, diseases and natural disasters. Global security responds to threats like global warming, international terrorism, health epidemics like AIDS, bird flue and so on