According to US-based digital media company ranker.com, Call of Duty is the most popular mobile game at the moment, followed by another Battle Royale Game “PUBG Mobile“.

Part of the popular Battle Royale Games, these are live settings where 100 players join you. These games receive regular updates which keep them fresh.

“These games have two strengths. One is their rich content/media based on high-quality graphics, etc, making them attractive and engaging.

“These games also leverage the social networking behaviour of users. It allows them to multi-play among friends, groups or even unknown associations,” Faisal Kawoosa, Founder and Chief Analyst, techARC, told IANS.

Minecraft is the third most popular mobile game, followed by Clash Of Clans and Clash Royale.

Here is why you would like to play these games on your smartphone.

The game has created history by racking up more downloads than any other mobile game ever, revealed analytics firm Sensor Tower. It has reportedly achieved over 100 million downloads since going live at the beginning of the month.

In the game, up to 100 users fight for survival in a map designed for the mobile title, featuring locations from across Call of Duty franchise in solos, duos or four-person teams

Players can battle across land, sea and air with vehicles including an ATV, helicopter and tactical raft, while finding and equipping gear and weapons that span the series.

According to a latest data from Sensor Tower, PUBG Mobile revenue spiked 652 per cent year-on-year, grossing $496 million for the period.

The company also launched the lighter version of the same — PUBG Mobile Lite. It is the toned-down version of PUBG Mobile that hit the Indian market in July this year.

PUBG Mobile Lite features a smaller map made for 60 players, which means faster-paced games that last 10 minutes while still keeping the traditional PUBG style of play.

With an installation pack of just 400MB and built for devices having less than 2GB RAM, the lite version aims to run smoothly for all players.

Clash of Clans: It is a mobile strategy video game developed and published by Finnish game developer Supercell.

It is a free-to-play game on Android and iOS devices, with plenty of in-game purchases and upgrades.

In just over three years, Supercell’s Clash Royale surpassed $2.5 billion in revenue, according to Sensor Tower.

Clash Royale: The game combines elements from collectible card games, tower defense, and multi-player online battle arena. The game was released globally on March 2, 2016 and reached $1 billion in revenue in less than a year in the market.

One thought on “Call of Duty is the most popular game; PUBG comes at number 2”

Mon Oct 28 , 2019
Spread the love Previous Next NASA is looking for liquid gold on the Moon — not oil, but plain-old water. If we’re going to have a permanent presence there, we’ll need it, so learning as much as we can about it is crucial. That’s why the agency is sending a […] 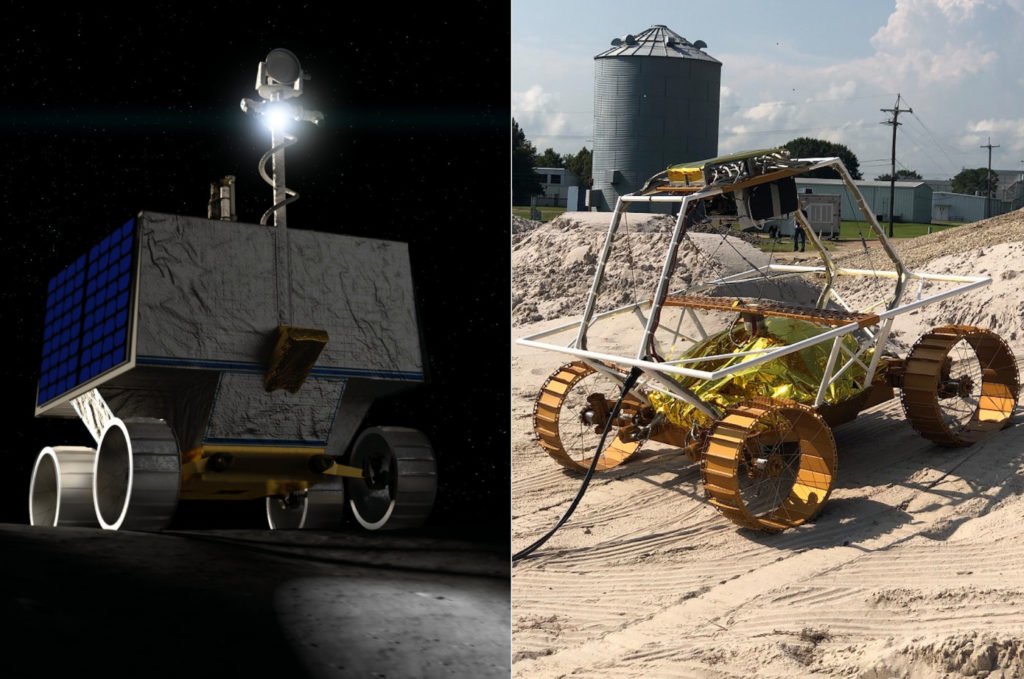