Central Equipment Identity Register (CEIR), The users who have lost their phone will be able to check the location of their device.

To recall, the first time we heard of the CEIR project was back in September 2019 while it was in the pilot testing phase. However, now three months later, the project has been launched for the public as well, and currently, people in Mumbai and Delhi will be able to use the service to retrieve their lost or stolen devices. Eventually, the service will be launched in other areas of India as well and slowly to the entire country. This new portal has been developed by the Center for Development Telematics (CDOT), Delhi Police, and the Department of Telecom (DoT). This feature will be different from the closest possible solution available to the users, which is Google’s Find My Device. 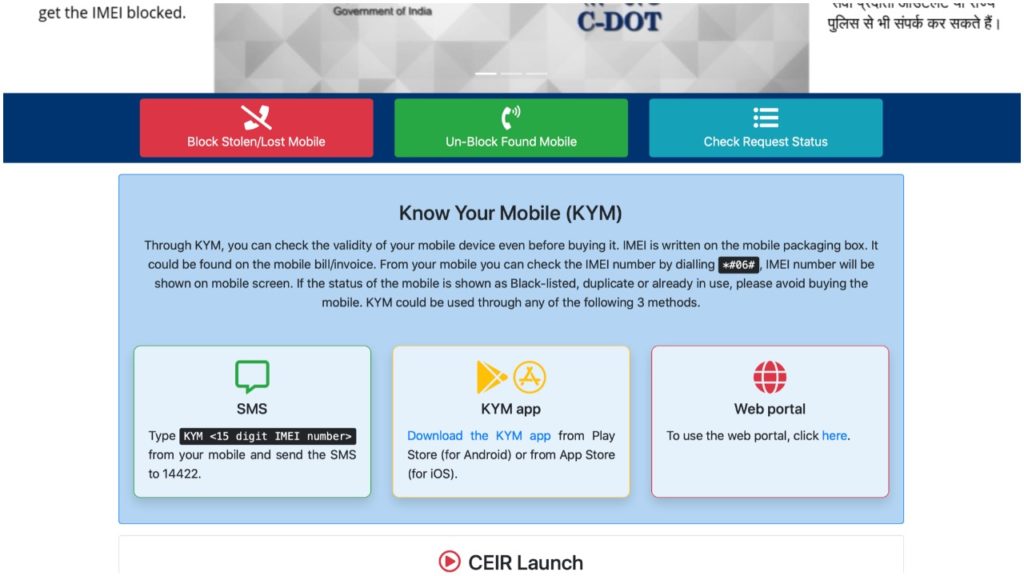 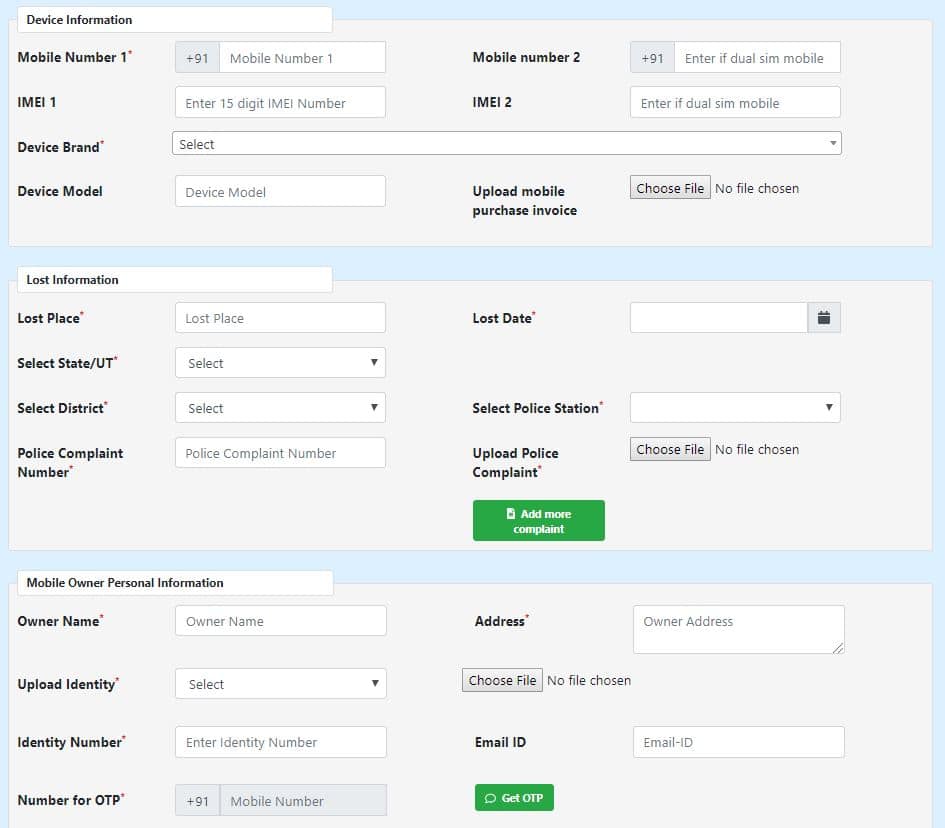 Go to the un-blocking page from here, provide details like request ID, mobile number and then submit.

The Centre for Development of Telematics (C-DOT) has developed an application called KYM app. Using this app, you can verify any mobile device through its IMEI even before buying it. That means the genuineness of a mobile phone can be easily verified. The KYM app will show details like Manufacturer, Brand and Model name. Apart from this, it will also show the device status such as Black-listed, duplicate or already in use. 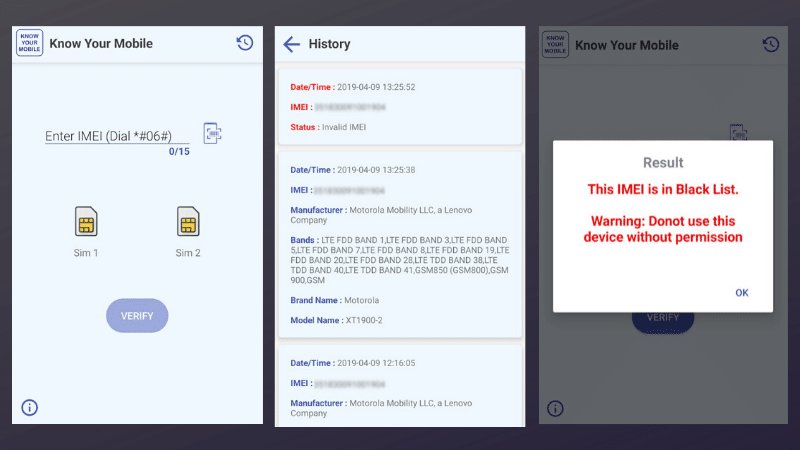