If you are a blogger then you must have DDoS ATTACK, so on this page we have shared all the information about DDoS ATTACK, which you can save your blog and website from it by reading it.

People who make the Internet their profession face some new problem every day and keep searching for its solution.

In such a situation, if a person is from non-technical field then it is difficult for him to fix such problem.

Hackers are the biggest problem of bloggers and webmasters because Hacker can misuse anyone by targeting any website, website is a small thing, even if they are expert in hacking the entire server.

DDoS ATTACK is a big weapon of hackers which hacks the website’s server and due to which your website goes down.

It is not that this will not happen to you, it is very Chances that it can happen to you at some time or the other.

In such a situation, if you do not have good knowledge about DDoS ATTACK, then you can be in a big crisis.

So let us know in this article what is this DDoS attack and how to save the website or blog from it.

What is DDoS Attack?

DDoS Attack has a full form: Distributed denial of service attack. This is a type of Cyber ​​Attack that is done on a Targeted Server or website.

Understand this well, it is a kind of Cyber ​​Attack by which Unnecessary Traffic is sent to your server or website and your Regular Original Traffic is blocked. It happens that due to more traffic than your server can handle, the server is unable to handle the traffic and the website and blog goes to Crash.

In today’s time, it has become a common problem, which has to be suffered by some one day.

Its volume has grown exponentially since 2008, a few years ago the biggest DDoS attack took place on big sites like Twitter, Spotify, which took a long time to emerge.

Let us know further how DDoS ATTACK is done and what is the motive behind doing it?

How is a DDoS Attack done?

Now the question will be coming in your mind that how this website gets down.

Suppose your website is on an ABC server and its Capacity can handle 20000 Traffic in a day. What Hackers do here is that instead of 20000, you will send 30000 Bots, which your server will not be able to handle and Crash will do.

Why DDoS Attack is done

Why hack the website to ask for money from hackers, bloggers and webmasters or to remove them from competition.

Due to two reasons, a Hacker thinks of doing such a big attack by not doing a small attack on the server.

1. Money demand:
This is the biggest reason behind any normal Cyber ​​attack.

DDoS attack is not a small attack, you can guess how many websites are on Twitter, spotify how many security layers will be there, but that website could not even stand in front of them. 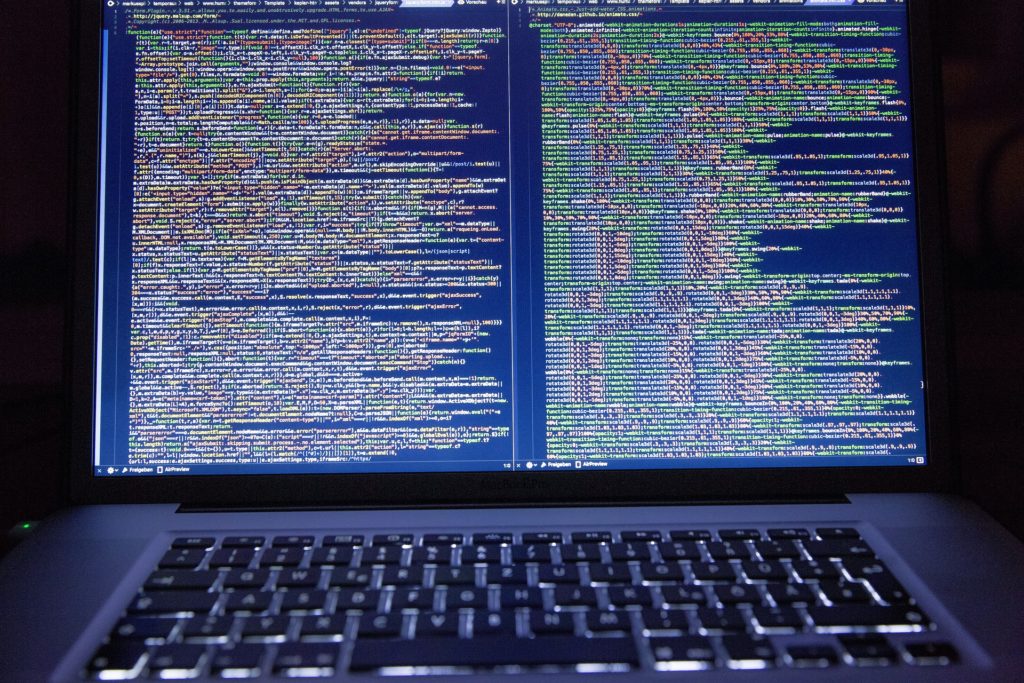 The purpose of hackers is to demand money from a small website or server by making them a victim because they know that those whom they are targeting will not be able to save themselves from them and will give money.

2. To remove the opponent
You will know how much hit and tumble is done to get to the front page in SERP and it also has a great impact on Internet marketing.

By the way, if someone’s company is moving past someone else, then it is sure to come to envy, then it is attacked on them to remove it from the road.

So far no technique has been devised to remove it

After stopping its work, it automatically stops itself, whether it takes a few hours or a few days. That is why it is considered impossible to remove DDoS Attack.

But yes we can stop it by using some techniques. And not only this attack, you can save your own website from almost all cyber attacks by using these techniques.

2. Firewall Protection
By installing Firewall on the website, the website and blog can be secured through DDoS attack and other Hacking methods.

As we have read above that hackers send Botnet to the website through IOT devices, but if the website has Firewall installed, then the Firewall stops Virus from coming in the port, so it is not possible to attack the website.

3. By Contacting Hosting Provider
If you are from non-technical field and become a victim of DDoS attack, then it is difficult for you to avoid it, in this case you have to seek help from Hosting Provider, they will help you in securing your website from DDoS attack.