Rush Wars is a fast-paced strategy game in u’ll finwhich you grow a squad of strangely connected and surprising new characters. Yod a massive variety of troop combinations and enemy bases to defeat.

With its player vs. player design, you need to plan and outsmart your opponents’ bases and show who’s boss! Rush Wars is a game that everyone can enjoy but to master it, well… that’s the fun part!

Minecraft Earth is an exciting new Minecraft augmented reality game you can play on your mobile devices, set in the real world, where you can bring your creations to real life. Minecraft Earth will be available on iOS 10+ and Android 7+ devices

This game would have AR+ just as pokemon go in which people would be able to interact with the game using the camera of their phone .

It would be a great game. 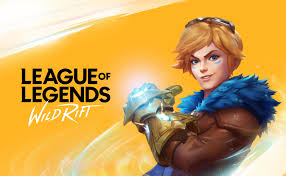 Riot Games recently celebrated the tenth birthday of   league of legens in spectacular style, announcing a ton of new additions to the franchise, including a fighting game, a hero shooter, an anime, a documentary series, and even an esports management sim. But perhaps the most hotly anticipated of the bunch is League of Legends: Wild Rift, essentially a mobile and console version of the enormously popular PC game. With an active player base of 80 million gamers per month as of early 2019, League’s only getting bigger now that the franchise has a full decade under its belt.

At present, pre-registration for League of Legends: Wild Rift is only available for Android mobile device users here. However, the site does say that Apple Store registration will be available soon, though it does not specify an exact date. By pre-registering for the game, you’ll have the chance to play it early and offer feedback to the developers during alpha and beta testing. So if you’re a League devotee or just someone who’s curious what all the fuss is about, it’s a way to get a sneak peek at what to expect from Wild Rift. 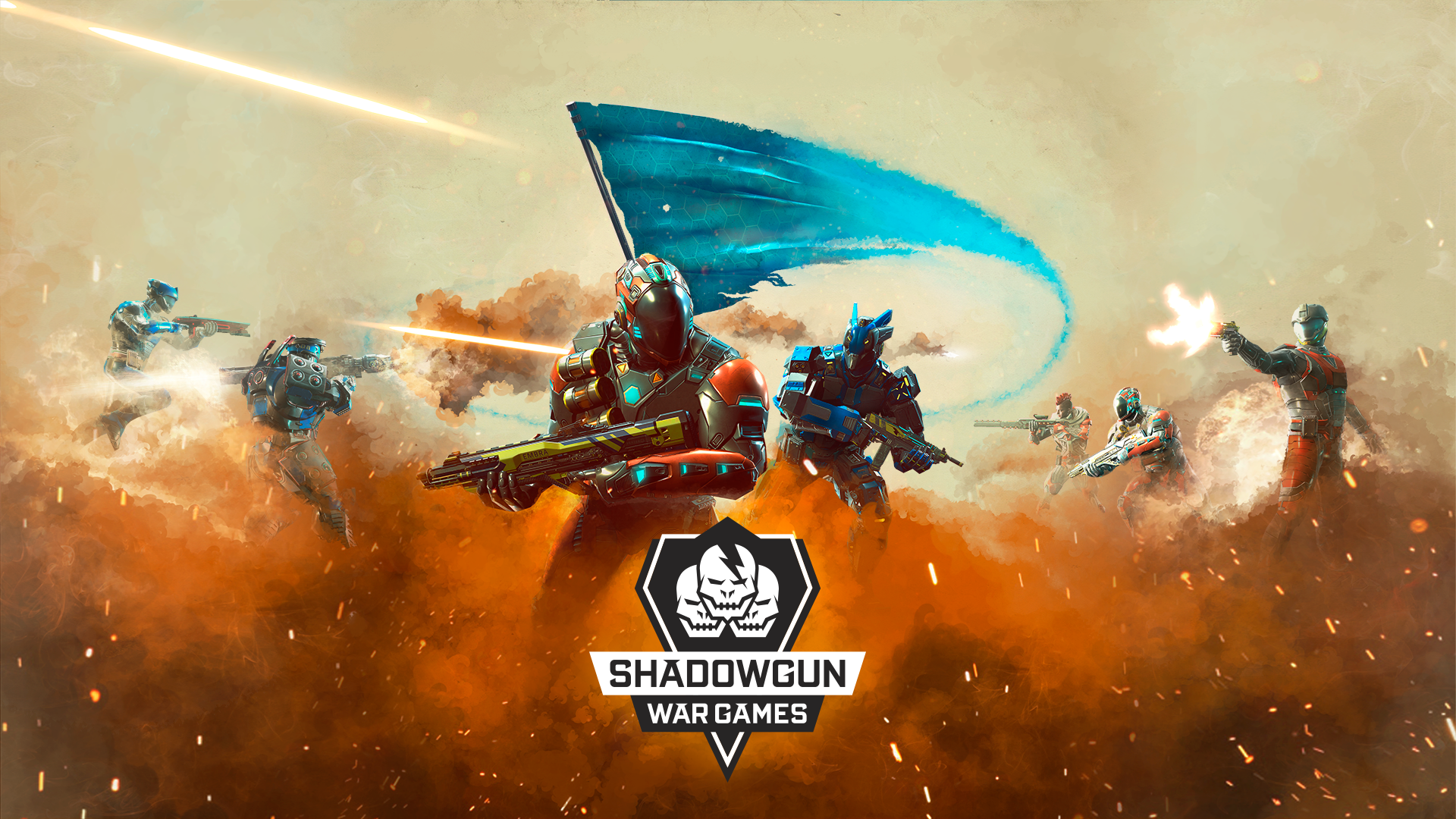 The talented team at Madfinger Games is back at it again with another entry in the Shadowgun series. The latest game, Shadowgun War Games, is a competitive multiplayer shooter for Android, iOS, and Nintendo Switch, set in the Shadowgun universe.

The game will feature heroes from across the series in 5v5 Capture the Flag skirmishes. Much like other hero shooters, War Games’ characters each come with unique weapons and abilities and you’ll need to coordinate strategies with your teammates to achieve victory. There’s no I in team, remember! 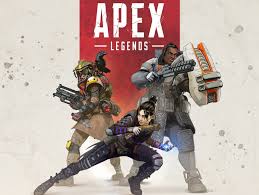 In Electronic Arts’ Conference Call on October 30, it was revealed that the publisher is working to bring the title to mobile platforms soon. How soon, you wonder? Well, EA’s Chief Executive Andrew Wilson said that EA will bring the game to the mobile platform in the 2021 fiscal year. However, no information other than the launch date has been revealed so far. The PC and platform versions were reported to hit 70 million players.

With a launch date set in 2021, it’s almost three years after Tencent released PUBG on mobile platforms. Apex Legends has a similar concept as the PUBG MOBILE in terms of gameplay, i.e. the last man standing wins the match in a battle royale-style gameplay. However, Apex Legends is closer to Fortnite in its presentation than PUBG. And, the same is expected to be seen on the mobile version of the game once it launches in 2021.

Recently, Activision partnered with Tencent to bring Call of Duty to mobile platforms. Call of Duty Mobile participated in the battle royale hype but with its own COD twist to the gameplay. Additionally, COD Mobile also brought the classic gameplay modes along with the legendary in-game characters from the old games