The render shows that Huawei P40 Pro will have the front glass and the back panel curve on all four edges.

The render shows that Huawei P40 Pro will have the front glass and the back panel curve on all four edges. For Huawei, the P-series has always been about flagship imaging experience. If the new leak is anything to go by then the P40 Pro will launch with a total of seven cameras. There are two at the front, housed in a pill-shaped punch hole design. On the back, there are a total of five different cameras. The render also shows that this penta-camera setup will translate to a significantly big camera bump. 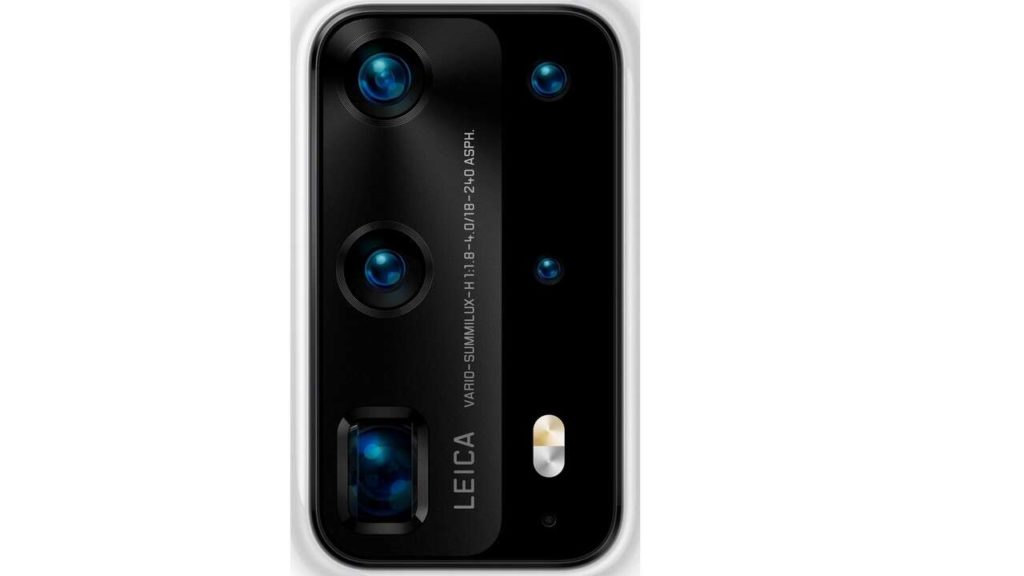 The rectangle-shaped camera module on the backside of the Huawei P40 Pro PE includes as many as five cameras. The camera bump on the device is quite pronounced. The squarish lens in the camera setup is the periscope lens that is expected to bring support for 10x optical zoom. The exact configurations of the five cameras of the P40 Pro PE are not known yet. A tweet from popular tipster Evan Blass suggests that the P40 Pro PE could be flaunting a ceramic rear.

The rear camera setup of the device is rumored to include a 52-megapixel main lens, a 40-megapixel cine lens, a periscope zoom shooter and a 3D ToF (Time of Flight) sensor. The Huawei

Advertisement
P40 has triple rear cameras and it seems to lack a 3D ToF sensor. And, instead of a periscope lens, it could be housing an 8-megapixel telephoto lens with 3x optical zoom.

The Huawei P40 Pro is expected to come in five colors like Black, Blush Gold, Silver Frost, Deep Sea Blue, and Ice White with a gradient finish. The Huawei P40 is also speculated to come in same color options Hopefully, more details on the P40 series will surface before the March 26 unveil event that will be held in Paris.