NASA is aiming to land humans on Mars by 2035, the head of the US space agency Jim Bridenstine has said. Speaking at the International Astronautical Conference (IAC) on Monday, Bridenstine, whose agency is working towards sending humans back to the Moon by 2024, said that it is possible that astronauts could land on the neighbouring red planet as early as 2035. 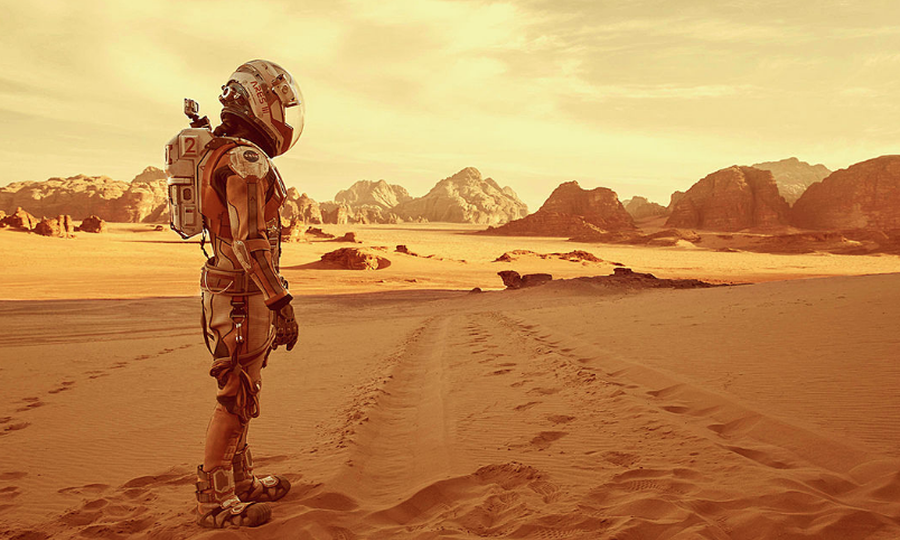 According to a report by Space.com, the NASA Administrator had in April suggested that his agency’s astronauts could land on the red planet by 2033. He said that pushing out the Moon mission sooner will make it possible to bring humans to Mars faster, something which has been a long term goal of the current US government.

Though the plan for 2035 looks early at the moment, obstacles to the Mars mission looks to be too many. Issues such as health of astronauts during their time in space, food, communication delays between Mission Control on our planet and the team of astronauts going on Mars mission and so on.