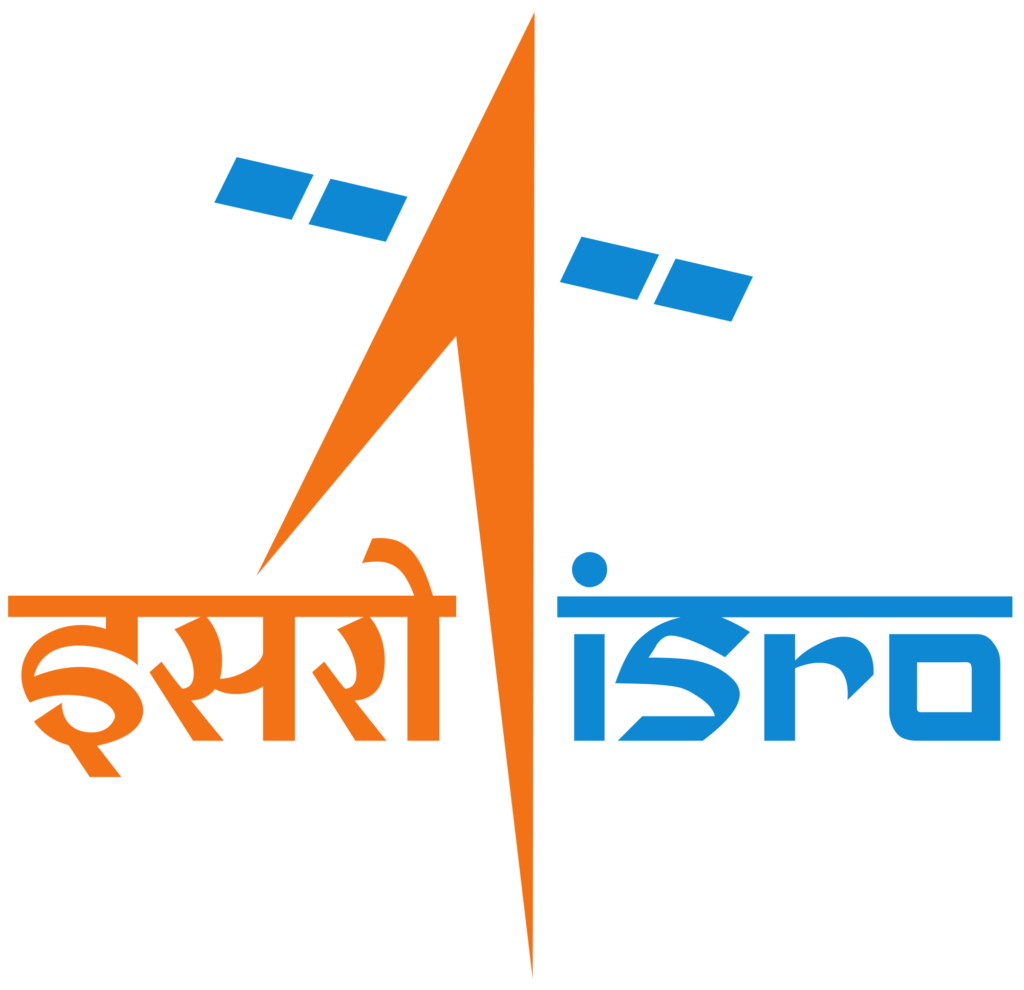 The Moon Impact Probe (left) was detached from the orbiting Chandrayaan spacecraft and deorbited. It hard landed on a designated spot on the Moon. During the descent, it was spin stabilised and was performing experiments on the Lunar atmosphere. It detected water in vapour form in trace amounts.
This amazing discovery was confirmed by the JPL-Brown University payload Moon Mineralogy Mapper (M3). M3 detected spectral lines near the wavelengths in the range of of 2.8 – 3.0 microns, a property attributed to water and Hydroxyl ions. It is believed that formation of Hydroxyl ions and water molecules on the Lunar surface is an ongoing process.