As more and more iPhone owners blindly upgrade to iOS 12.1.2 reports are now flooding in from around the world that it cuts off mobile data services. As such, Apple’s claims that it “Addresses an issue that could affect cellular connectivity in Turkey for iPhone XR, iPhone XS, and iPhone XS Max” seem ironic given the problem has now expanded to all models of iPhone across all continents.

If you are affected by network issues after iOS 12.1.2 update then you can try this temporary fix. 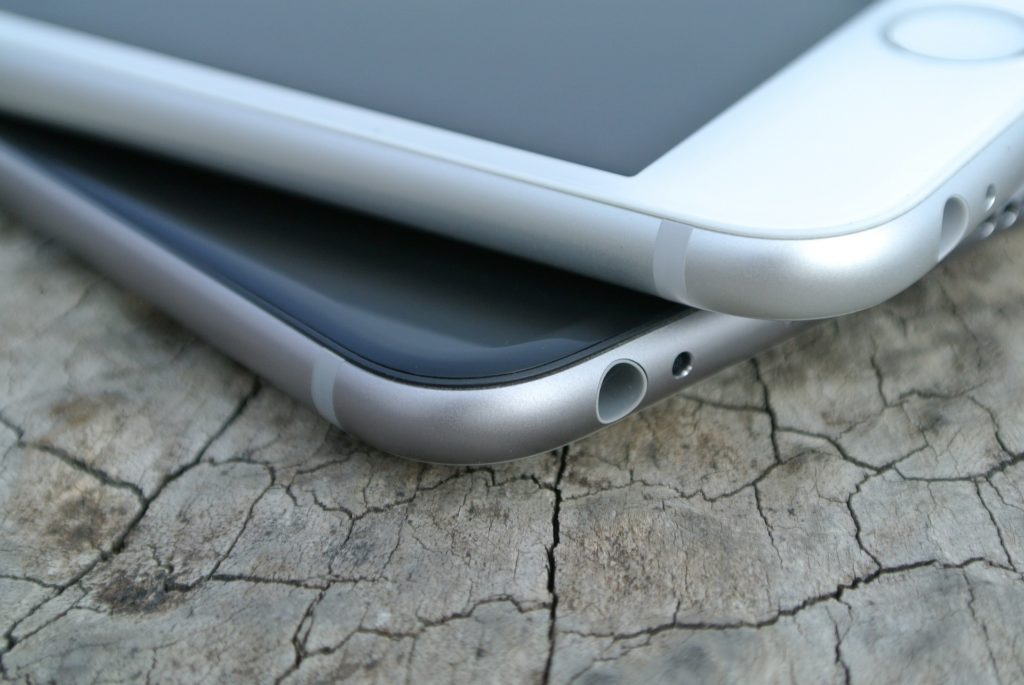 The only good news on the horizon is Apple has already started beta testing iOS 12.1.3. The release date is unknown and it again appears to be motivated by legal concerns. Still, it would be aston ishing if Apple doesn’t acknowledge and try to fix these mobile data problems at the same time.

But for now, I would strongly suggest you steer clear of iOS 12.1.2. The scale of any iOS problem is always impossible to know given the sheer number of iPhones in circulation, but since iOS 12.1.2 exists primarily as a loophole to get Apple out of a Chinese sales embargo I can’t see any reason why you’d risk your mobile data connection for it?