Scientists have warned that humans have created an excellent situation for diseases from wildlife to reach among humans.

As part of this global effort, led by scientists of the University of Liverpool, those paths are being developed through which to prepare better for future epidemics.

Professor Matthew Bellis of the University of Liverpool says, “Over the past five years, we have had five major threats in the form of SARS, mars, Ebola, avian influenza and swine flu. We have managed to survive five times but for the sixth time we have not survived Could. “

“And this is not the last epidemic. In such a situation, we need to do a special study on wildlife related diseases.”

As part of this very detailed study, Bellis and his colleagues have developed a predictive pattern recognition system that can examine databases of all known diseases associated with wildlife.
This system studies thousands of bacteria, parasites and viruses to find out how many and what species they infect. On the basis of this information, this system decides which disease is dangerous for humans.

If a pathogen is placed in the order of priority, then scientists can start research before the outbreak of the epidemic to seek protection and cure.

Professor Bellis says, “Deciding which disease can take the form of an epidemic is a second step. We are currently working on the first phase.”

What did lockdown teach?

Also read: Human Urine Make Concrete on the Moon for building a Moon base: ESA

Professor Jones, of University College London, says, “The evidence suggests that the risk of humans being infected with many diseases in the ecosystems, such as fields and orchards, is reduced by humans with low biodiversity.”

But she also says, “This is not necessary in all cases. But all types of wild species that are tolerant to the presence of humans such as rodent species (mice, etc.) often maintain many pathogens and Are very effective at infecting. “

“In such a situation, due to lack of biodiversity, there may be a situation where there is increased interaction between humans and animals and certain viruses, bacteria and parasites have a chance to infect humans.”

Some such diseases have spread which have clearly shown this risk. In 1999, the Nipah virus spread in Malaysia reached the pigs in bats.

In this way, 250 people working in contact with pigs infected with the virus got infected. More than a hundred people died.

Estimates of corona virus mortality are still ongoing. But the current estimates are holding it to 1 percent. While the death rate of Nipah virus was 40 to 75 percent. That is, 40 to 75 people out of a hundred who are infected with this virus die.

Liverpool University and the International Livestock Research Institute (Nairobi) say that researchers need to be constantly alert to areas where the risk of spreading such viruses is high.

Farmed on the banks of forests and cattle markets are places where the distance between humans and wildlife is reduced considerably and there is a possibility of diseases from such places.

Professor Feveri says, “We need to always be alert about such places and make such arrangements that some strange actions such as a disease outbreak can be reacted in time.”

“New diseases are coming to humans three to four times every year, and this is not only happening in Asia or Africa, but also in Europe and America.” 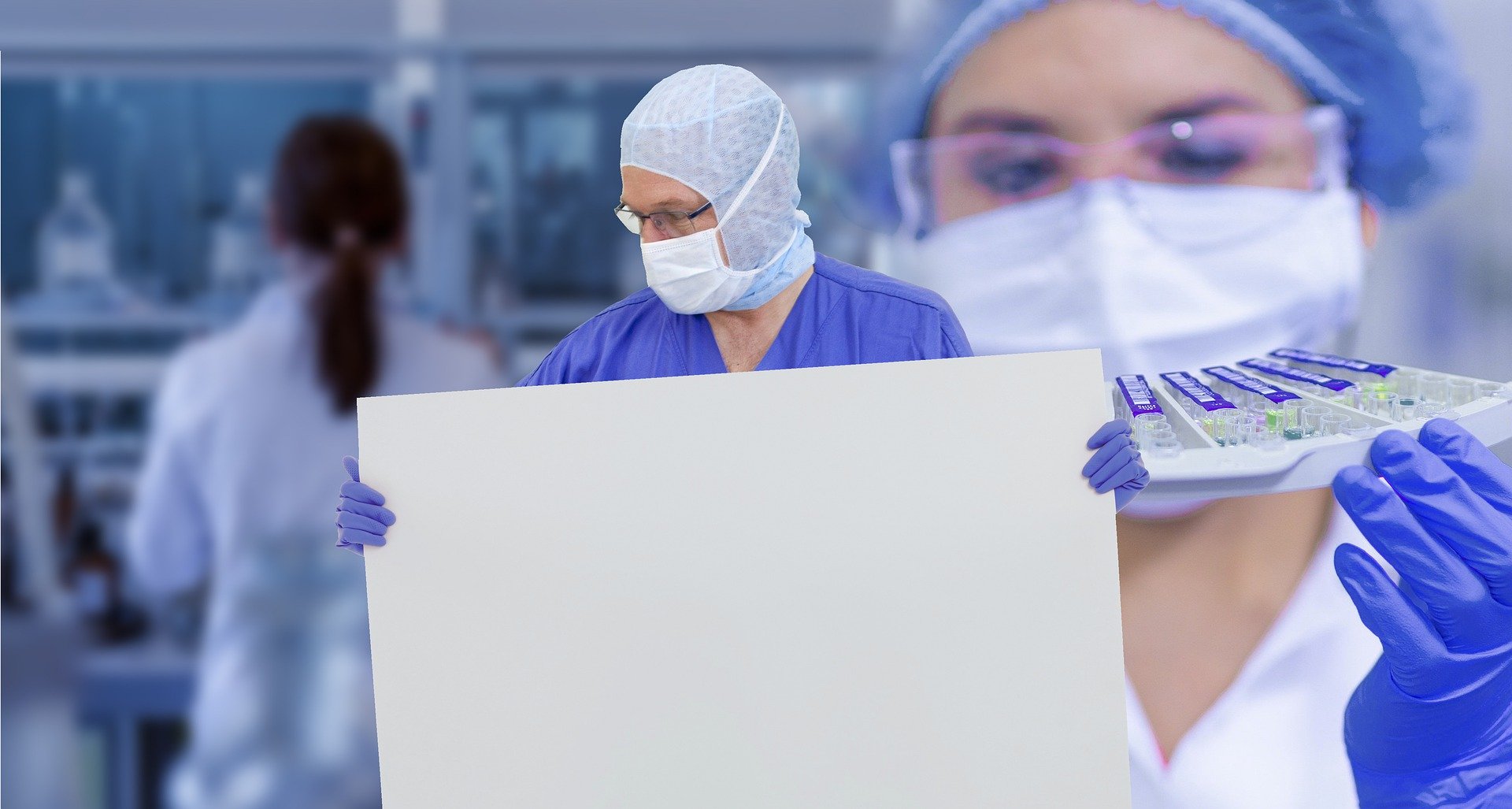 Diseases can come again and again …
At the same time, Bellis says that it is very important to keep an eye on new diseases constantly because we have created suitable conditions for a pandemic.

Professor Fever believes that such diseases can occur again and again. He says, “This has been happening in the process of our interaction with the natural world. The important thing right now is how do we understand and react to it. The current problem is telling about the result of our impact on the natural world. .

“We are not thankful for what we use – the food we eat, the things we use in our smart phones; the more we consume.