Get All Important Notes 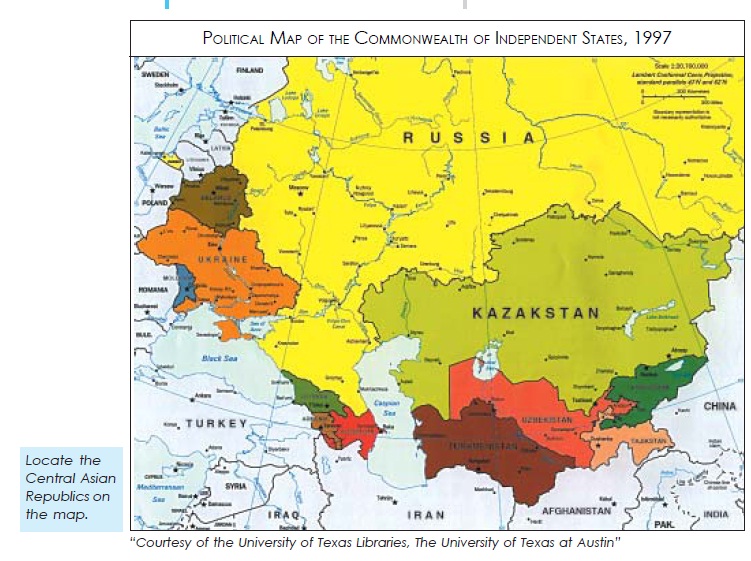 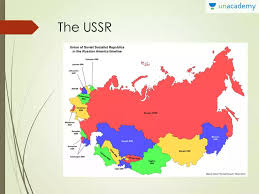