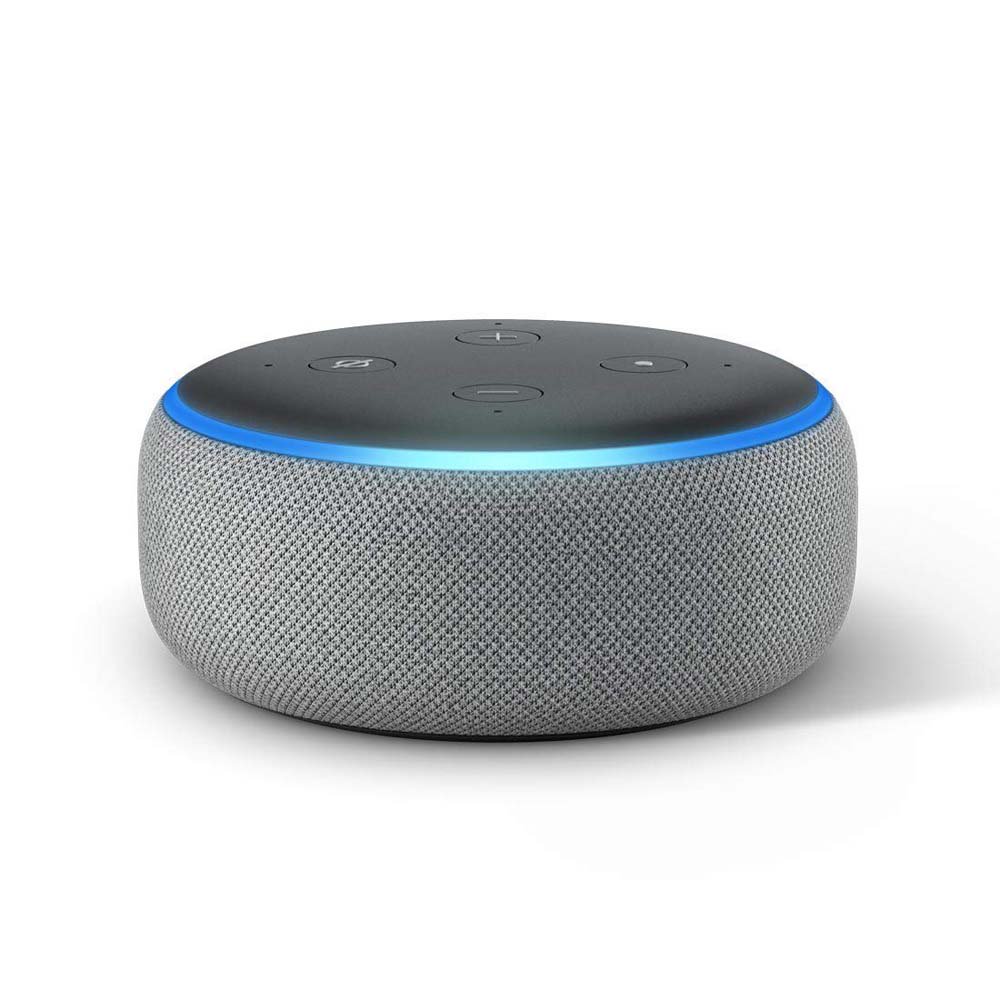 Amazon’s Alexa-powered smart home speaker ‘Echo dot’ (3rd Gen) is now available in new purple color variant on the e-commerce platform. The entry-level smart speaker was launched in September for Rs 4,499 alongside the Echo Plus, and the Echo Sub. At present, the retail price for all the Echo Dot (3rd Gen) variants is Rs 3,999 on Amazon India. Consumers now have the option of Charcoal, Heather Gray, Sandstone and new Purple color to choose from.

The Alexa-powered Echo Dot can connect to various smart appliances at your home. You can control these with your voice commands through Alexa. It can be used as a smart speaker to stream music directly from music platforms like Amazon Music, Gaana, Spotify, Saavn, Hungama and more.

Amazon India recently launched its latest Amazon Echo Show 5 in the country for Rs 8,999. The Echo Show 5 is an Amazon Alexa-enabled smart display. In terms of specifications, the smart speaker sports a 5.5-inch display with a built-in HD camera. They can also use the smart display for music and video entertainment in terms of features.

Amazon missed the memo that Black Friday is at the end of November, not the start. Ahead of the Echo Show 8’s release on November 21st, Amazon has discounted both the charcoal and sandstone models by $30, making them $100, instead of $130.

The Echo Show 8 features an 8-inch screen and borrows elements from both of Amazon’s past smart displays. It features the same display and sound capabilities as the original Echo Show, and adds the camera shutter and form factor of the Echo Show 5. While we haven’t had a chance to review the Echo Show 8 yet, we did like its smaller sibling a lot, giving it an 85 when we put it through the paces.

Thu Nov 14 , 2019
Spread the loveRealme XT is the latest smartphone by the Chinese smartphone maker. The manufacturer has been quite aggressive in bringing new phones to India this year. In the last one month, the company has launched three quad-camera phones, including the Realme 5, Realme 5 Pro and the newly launched […] 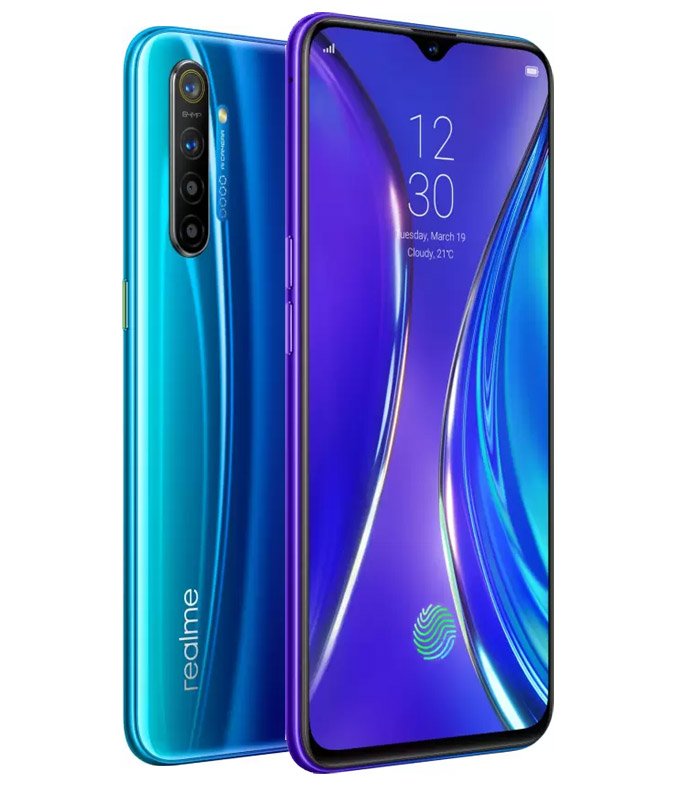